You will be acting as a community health department investigator

You will be acting as a community health department investigator

You will be acting as a community health department investigator who has been hired to look into a mysterious pattern of student absences at some local middle schools in your area. Although some town residents are attributing the absences to a local legend, it is your responsibility to conduct a scientific investigation and identify the most likely causes for the absences by using the evidence available from the school and the health department.

You will create a PowerPoint presentation fully outlining your investigation. A template for this presentation is available in DocSharing. You are welcome to modify this template to suit your needs, being sure to meet the assignment requirements.

Start by reading a memo from your boss. This memo outlines the basics of the problem for you.

Your first task for this assignment is to figure out when the unusual spike in absences took place, and in what class(es). Remember to base all your conclusions on evidence from the absentee data. You can access several charts that display all the student absences at four schools by clicking the resources icon below. If you are having difficulty choosing which graphs to display, try viewing four graphs at once to make comparisons between schools.

Once you have isolated which schools experienced the unusual spike in absences, be sure to include specific data and an explanation within page 2 of your PowerPoint presentation.

Now, you must determine what the likely causes for the spike in absences are. Use the Health Department’s website to explore all of the available data. You’ll find the school activity calendars, interviews with the parents of the absent students, and other local town information including restaurant inspection reports that will help you determine some potential causes for the absences.

Based on all of the information you collect, complete the remaining parts of the PowerPoint presentation:

The specific circumstances/symptoms experienced by the students which prevented them from attending school.

Two testable, clear hypotheses that state what caused the absences. Be sure to base your hypotheses on the evidence you obtained (e.g., Health Department Restaurant Inspections, details from school calendars) and include an explanation of who, what, why, when, and how as the evidence supporting your hypotheses.

Come up with six follow-up questions that you could ask to help further your investigation and support or disprove each hypothesis.

According to an anonymous town resident, the spike in absences coincided with the annual anniversary of the death of the town’s founder, Jeremiah Potts. The founder died 150 years ago during the month of May following an unexplained illness, and ever since his death, he haunts the public buildings causing symptoms similar to the illness that he succumbed to.

Provide an explanation for why the hypothesis of the anonymous resident is not an acceptable one for an investigation based in science. Include in your explanation a comparison of this hypothesis to the two that you created based upon the available evidence. 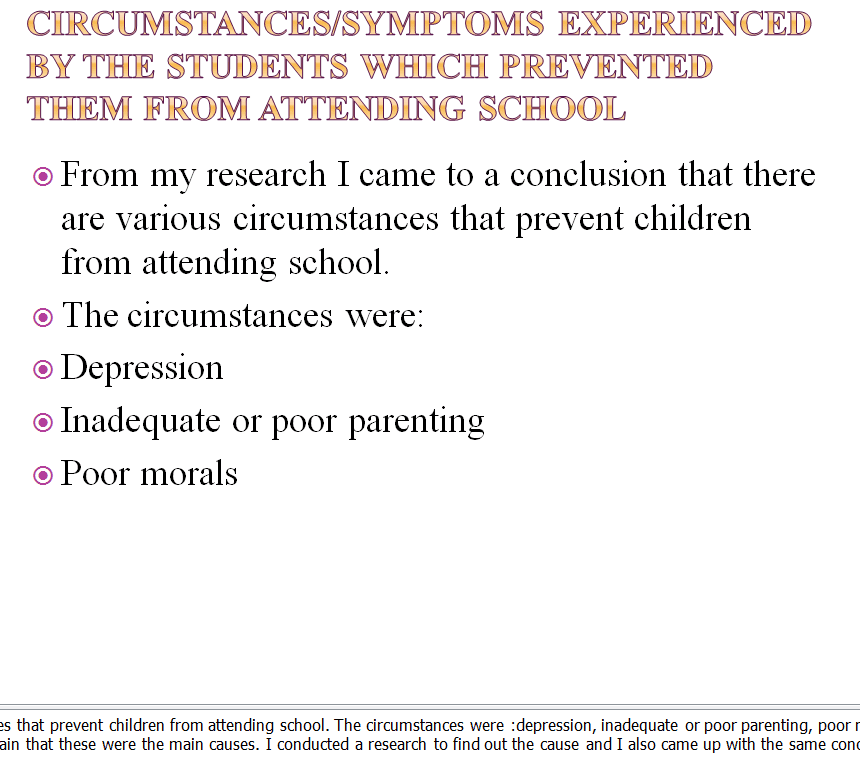