A Comparative Analysis of Immigration Reform under the Obama and the Trump Administration and the Effect this Reform has on the Poultry Industry in Mississippi.

A Comparative Analysis of Immigration Reform under the Obama and the Trump Administration and the Effect this Reform has on the Poultry Industry in Mississippi.

I need assistance revising my paper in order to prevent me from coming off as basis. According to my instructor I sound pro Trump, which I most definitely am not. However, I appear to be having a problem sounding neutral. I also need more added in pertaining to the Obama administration because it is mentioned very little.

Other important facts that I would like to include are racial preference and the history of immigration up into John Kennedy. During Kennedy period, there were no people of color coming into the country. Therefore, up into that point, immigration was white only. The way it was controlled was through Ellis Island in New York. Due to the water, anyone coming into the country that was not wanted was able to get stop. Trump wants to go back to that way. I don’t want to sound closed minded in my paper and I want to pulled those important facts out and elaborate of issues associated with immigration reform policies under the Trump and Obama Administration. I really need help revising.

I have my paper for your review. 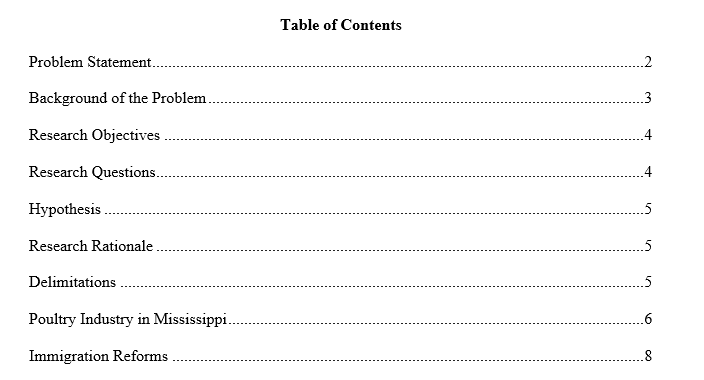